Synaxis of All Saints of Siberia 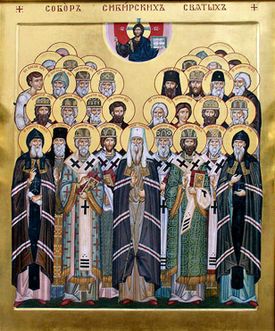 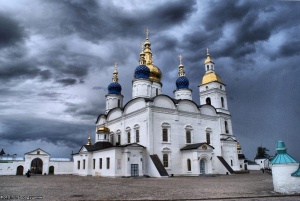