From OrthodoxWiki
(Redirected from Diocese of Alaska (OCA))
Jump to: navigation, search 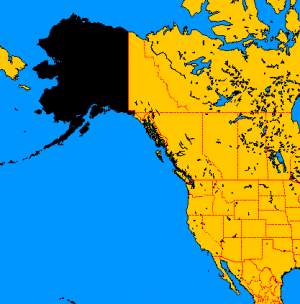 Beginning in 2007, the diocese was forced to deal with a crisis regarding the leadership of its bishop, including allegations of abuse against both the bishop and the diocesan chancellor, Archimandrite Isidore (Brittain). His Grace, the Right Reverend Nikolai (Soraich), the diocesan bishop, was placed on a leave of absence beginning March 4, 2008, which was rescinded shortly thereafter and then reinstated on April 17, 2008. The leave became voluntarily permanent in May 2008, followed by his official retirement.