Saint Sophrony, was best known as the disciple and biographer of St Silouan the Athonite and compiler of St Silouan's works, and as the founder of the Patriarchal Stavropegic Monastery of St. John the Baptist in Tolleshunt Knights, Maldon, Essex, England.

Between 1932 and 1946, Fr Sophrony exchanged letters with Fr David Balfour, a British spy and a Catholic who converted to Orthodoxy. These letters revealed Fr Sophrony's knowledge of many Fathers of the Church, and they forced Fr Sophrony to articulate his theological thought and to demonstrate the differences between Western and Eastern thought. Many of Fr Sophrony's later thoughts would arise out of the same topics addressed in this correspondence. 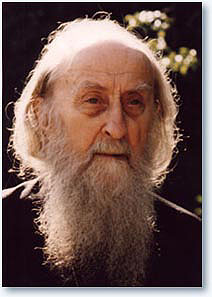 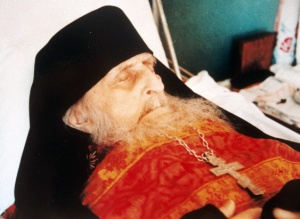 On November 27, 2019, the Ecumenical Patriarchate proclaimed the glorification of Elder Sophrony as a saint of the Orthodox Church.