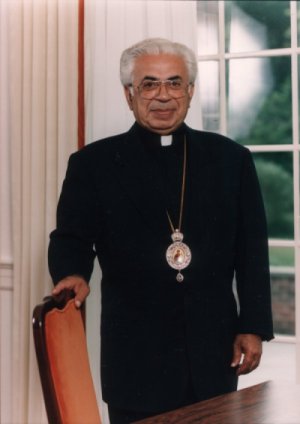 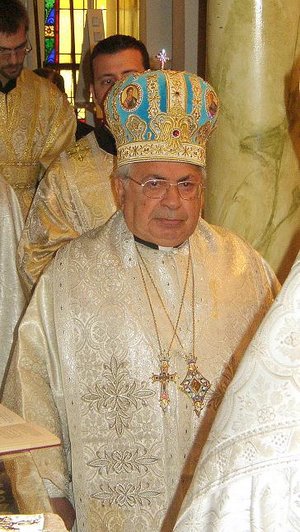 The General Assembly of the Archdiocese of North America, consisting of clergy and lay delegates from parishes throughout the United States and Canada, nominated Archimandrite Antoun for the office of auxiliary bishop to the Metropolitan on August 1, 1981, and the Holy Synod of the Patriarchate of Antioch and All the East elected him to that office at a session in Damascus, Syria, on November 4, 1982, as titular bishop of Selefkia. He was consecrated to the episcopacy on January 9, 1983, at St. Nicholas Cathedral in Brooklyn, New York, by Metropolitan Philip (Saliba) of North America; Archbishop Michael (Shaheen) of Toledo, the Auxiliary of the Archdiocese of North America; Archbishop Elias (Saliba), the superior of the Patriarchal Monastery of St. George (Tel-Kalakh, Syria); Bishop Paul (Bandaly), the Patriarchal Vicar (now Metropolitan of Akkar, Lebanon); and Bishop Antonio (Chedraoui), the Patriarchal Legate for the Diocese of Mexico and Central America.