From OrthodoxWiki
Revision as of 17:51, October 22, 2012 by Andrew (talk | contribs) (Category)
(diff) ← Older revision | Latest revision (diff) | Newer revision → (diff)
Jump to: navigation, search
This article or section needs a cleanup to bring it to a higher standard of quality. Recommendation:
See talk page.
More detailed comments may be noted on the talk page. You can help OrthodoxWiki by editing it, especially to conform to the Style Manual and the suggestions in How to write a great article. 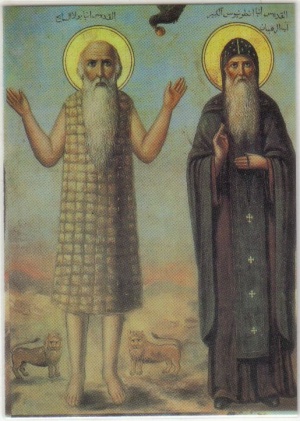