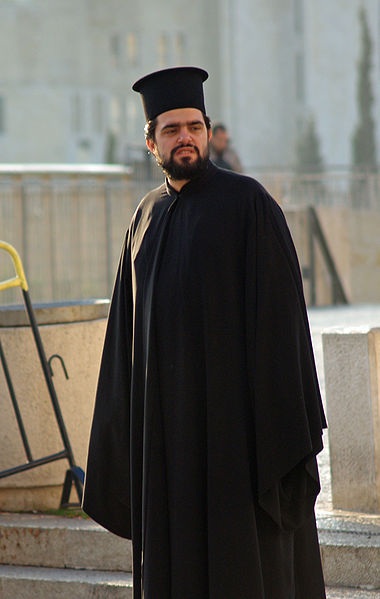 The word "cassock" probably comes from the Middle French casaque (cloak). In older days, it was known in Latin as vestis talaris.