From OrthodoxWiki
Jump to: navigation, search
This article or section needs to be rewritten to conform to standard encyclopedic style. Specific recommendations may be found on the talk page. You can help OrthodoxWiki by editing it. 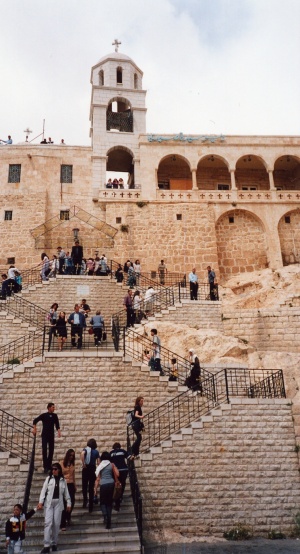