I am an American/Canadian Orthodox Christian born to Methodist missionary parents in Rwanda and raised there and in Washington, Haiti, and Ethiopia with a short 2-year stint at a boarding school in Kenya. After finishing high school I moved to southern Michigan for university and since then have lived there and in Russia, Ethiopia, Ukraine, Washington, and Oregon. 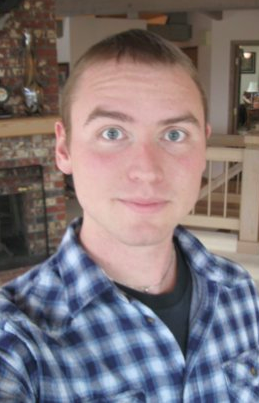 I've been on the move quite a lot so far and consequently since leaving home I've had the opportunity to attend Russian, American, Synodal, Ukrainian, and Greek Orthodox churches for extended periods of time and also to visit Albanian, Armenian, Bulgarian, Coptic, Ethiopian, Greek, Malankara, Romanian, and Serbian Orthodox churches. What amazes me the most about my experiences of Old World Orthodoxy is that countries as diverse and far apart as Russia and Ethiopia, Egypt and the Ukraine, et cetera, can still witness to the same Apostolic Faith.