& Tears of Repentance - True Experiences in a Greek Taxi (2015) has been translated and is available.

We are also pleased to carry books and cd's published by The Life Giving Spring Monastery in Dunlap, CA. The nuns have produced some beautiful books, which are all on Amazon now. 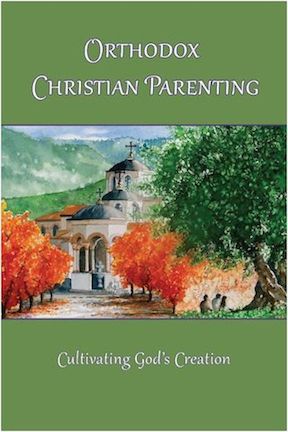 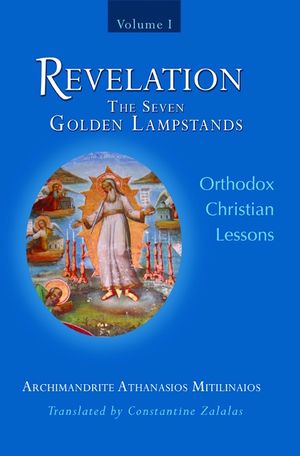 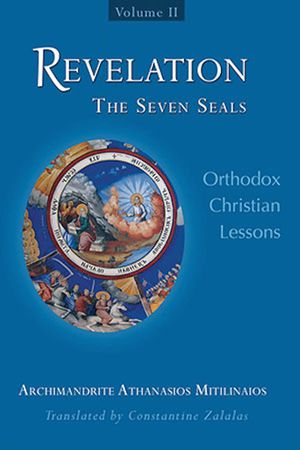 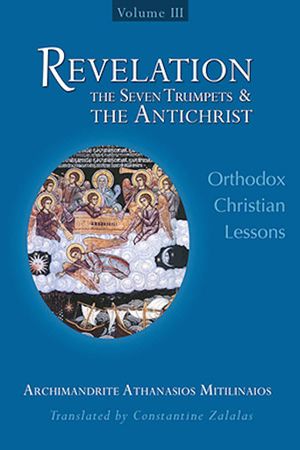 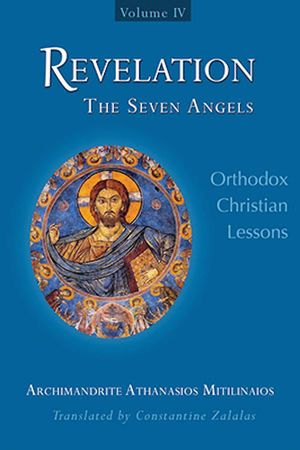