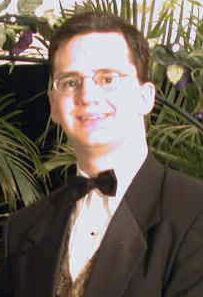 I am Derek John Power, currently in the process of completing my undergraduate studies at the College of William and Mary in Williamsburg, VA. The main project that I have recently completed is a thesis analyzing Arvo Pärt's rendition of the "Canon of Repentance to our Lord Jesus Christ" entitled Kanon Pokajanen. (to be defended soon). In addition to using music analysis, I also use Orthodox spirituality and theology to conclude that the music that Pärt composed does reflect repentance as the Orthodox Church understands it. I will graduate - God willing - on May 15 2005.