The community was founded in 1998 by Elder Ephraim of Philotheou with the blessing of His Eminence Metropolitan Alexios of Atlanta. The original monks came from St. Anthony's Greek Orthodox Monastery in Arizona, as well as the holy Monastery of Philotheou on Mount Athos. 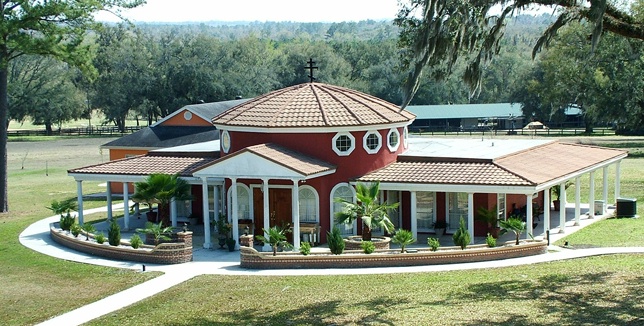