Difference between revisions of "Holy Orthodox Church in North America" 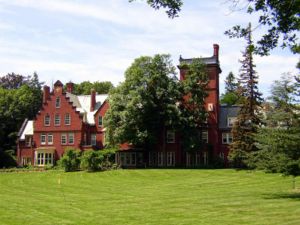