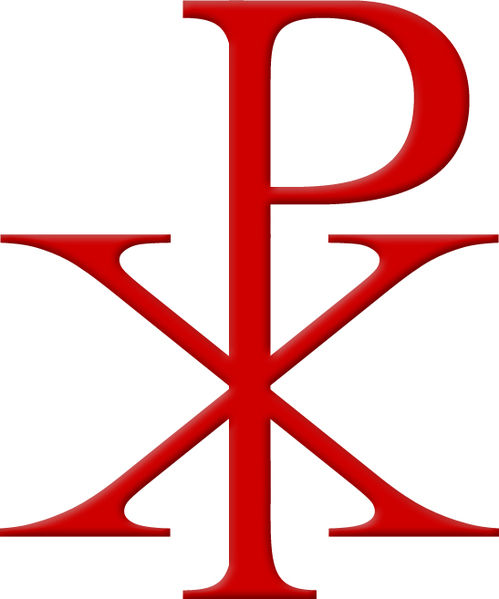 The Edict of Milan was a declaration issued in 313 by the Emperor Constantine which made all religions legal within the Roman Empire, though it was especially intended to legalize Christianity.

Unfortunately, the Edict did not end all persecution of Christians happily ever after; Licinius, the Easter Emperor, soon marched against Constantine to gain control of the whole Empire for himself. In so doing, he made void the Edict in an attempt to gain the support of pagans, particularly those who composed much of the military. Constantine, however, eventually defeated and executed him. After Constantine, emperors such as Julian the Apostate also rose against Christianity. However, on the whole Constantine had turned the tide against Christian persecution.