Difference between revisions of "Divine Liturgy according to St. Germanus of Paris" 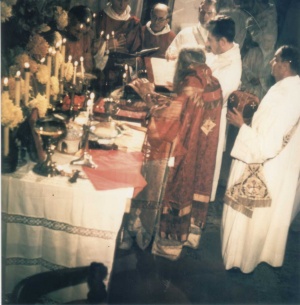