Bishop Makris began his career in Euboia, Greece. He Came to the United States in 1938 and Worcester (MA.) in 1940. He was Pastor of St. Spyridon Greek Orthodox Church until 1944, and also taught at the former Greek Orthodox Seminary in Pomfret, now the Hellenic College Greek Orthodox School of Theology in Brookline. He was instrumental in the purchase of the site of the present St. Spyridon Greek Orthodox Cathedral (in Worcester, MA.). He became a full-time professor at the seminary in Pomfret, and because assistant dean. Bishop Makris was elevated to Bishop in 1951, with the title Bishop of Olympus (Olympos), and served a diocese that included Maryland, New York, New Jersey, Ohio, Pennsylvania and Washington, D.C. He was also assistant to the archbishop of North America, based in New York City. He was later bishop of the former diocese of New England and the former Diocese of California. 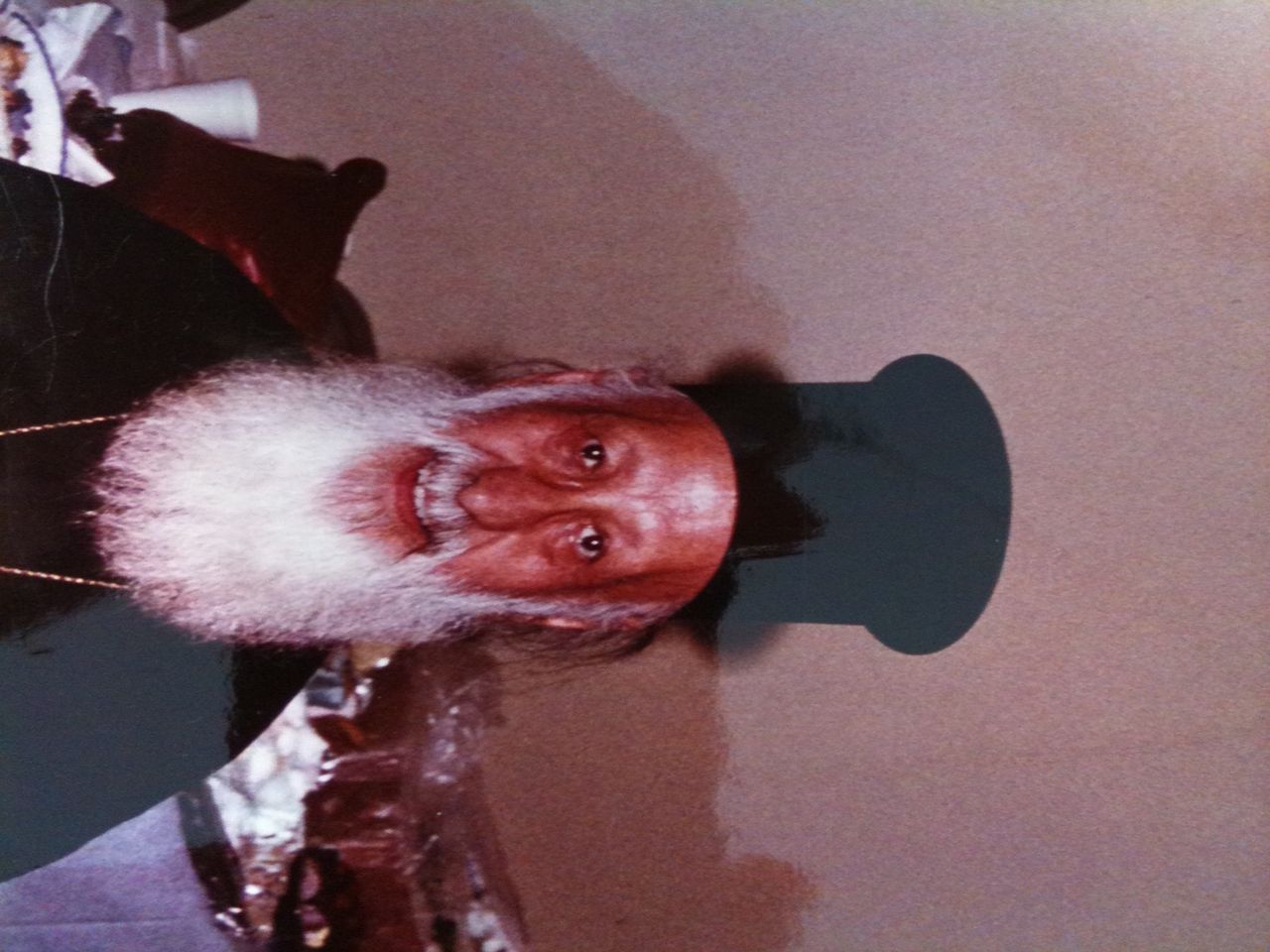