Difference between revisions of "Church of Albania" 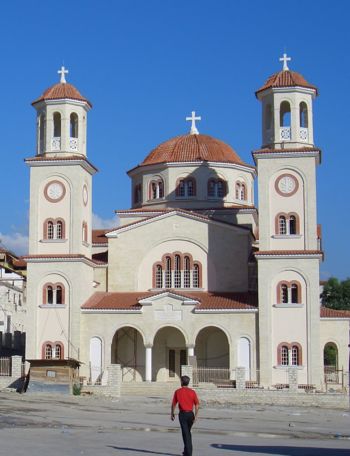 A new cathedral in Berat, Albania