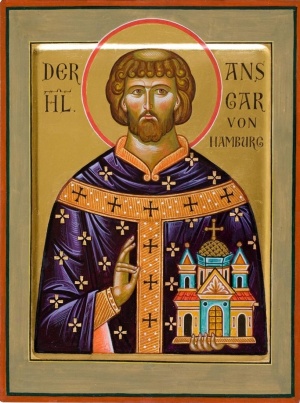 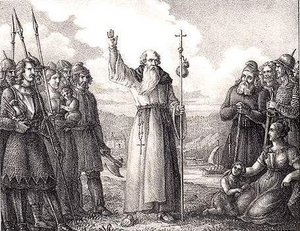 Help with box
Retrieved from "https://en.orthodoxwiki.org/index.php?title=Ansgar&oldid=128413"